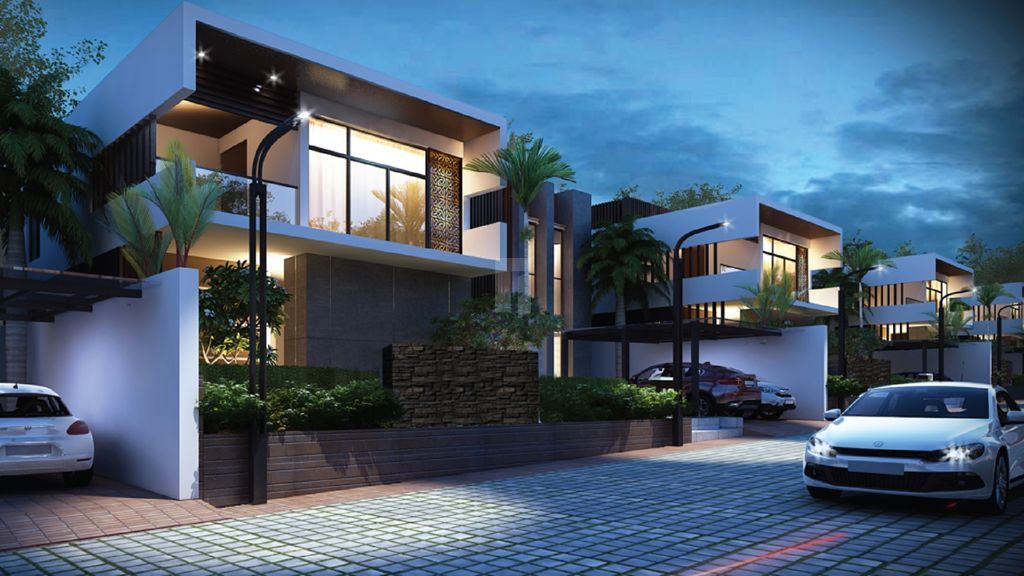 Whether it’s building within the city or in the suburbs, iCloudhomes is bringing the magic back to villa projects.

With two completed projects and three nearing completion- in a short span – iCloudhomes meteoric rise has made it one of Kerala’s most sought after and trusted Villa builders.

In 2013 iCloudHomes set villa lovers abuzz, when it announced its Mangalapuram project, Nimbus Cloud near Technocity at Trivandrum. What happened next created a flutter in the real estate scenario in the capital city, Trivandrum, and the project of 53 luxury villas was completed in record time, within three years.

In doing so, iCloudHomes laid the groundwork for a revival of luxury villa projects in Kerala benchmarked to international standards. 10 meter wide internal roads, more than 25% built up to free space ratio, postmodern architecture, superior features and spacious units with premium interior finishes that’s better than the best. Nimbus Cloud villas, despite being on the outskirts of Trivandrum city, captured the imagination of villa lovers with over 85% of units sold in the first year itself.

iCloudHomes has now completed two of its projects in Trivandrum. ‘Nimbus Cloud’ Mangalapuram and ‘Rhythm of Life’ at Ulloor which are completely sold out and announced three super luxury villas, which are currently ongoing ones at unbeatable locations, cutting edge contemporary designer villas ‘The 44 Club’ at Pattom, ‘Winds of Change’ at Akkulam and its second project at Managalapuram (Near Technocity) ‘Under the Blue Sky’ 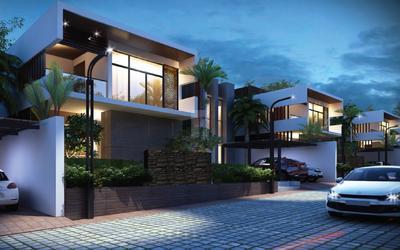 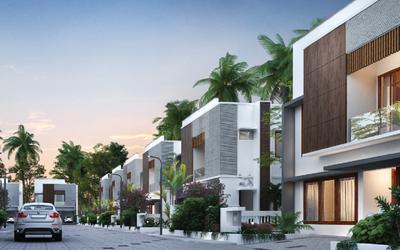 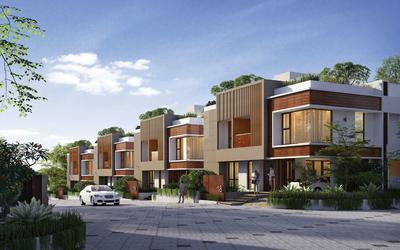