The builder has been developing many notable landmarks in and around the city and has been actively developing projects in major residential hubs of Bangalore. URI Shridi Sri Sai Nagar, one of the plot development project situated in Nandi Hills, Bangalore. The project has been one of best developments of the builder.

The realty development field has seen many changes since Bangalore become one of the thickly populated areas due to urbanization. Sri Sai Grand Aishwarya located in Basaveshwara Nagar, Magadi road, the project is a developed on a DTCP approved layout. There is a lesser place than the people need, but even though this is the current scenario the builder has maintained his track record of developing projects. The builder is into majorly plot developments as it was the builders starting point since inception. 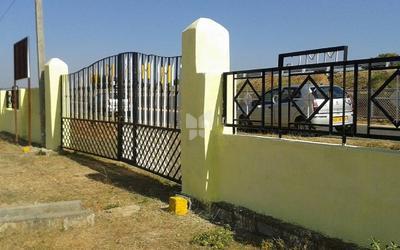