NS Brothers Group is a well-established construction company in Bangalore known for its uncompromising quality standards, and in schedule completion of projects, ever evolving to provide customers with an environment that truly understands their needs and aspirations. The firm has over Ten Years of experience in the building industry, having built several buildings since inception. The company has been focusing on promoting a series of residential apartments in several areas in and around the city. All the ventures promoted by the firm so far have been highly successful.

The group has highly qualified and experienced manpower with them including engineering graduates, polytechnic diploma holders, a chartered accountant, a couple of semi-qualified accountants and several post graduates. The construction quality promoted by this company has set a benchmark for many developers in the city that has earned a special place for them. The company takes pride in its pricing policy, which always aimed at providing the best services to the clients for their money. This has helped the group in marketing its end product on time. The company strongly believes in adhering to the time frame for completion of the projects and handing over the completed units to the customers as per the committed schedule. This has been the hallmark of the group over the last decade of their successful existence.

NS Brothers Group established in 2004, the visionary promoters pioneered in bringing lifestyle habitats that became bench marks both in quality and scale. 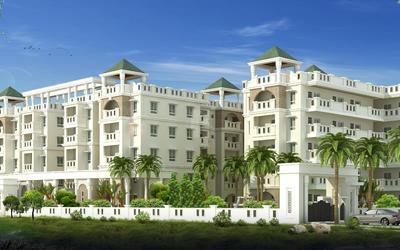 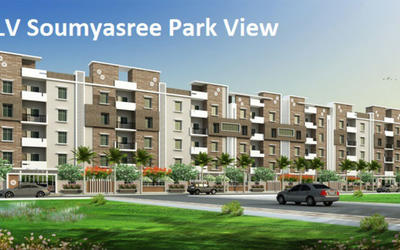