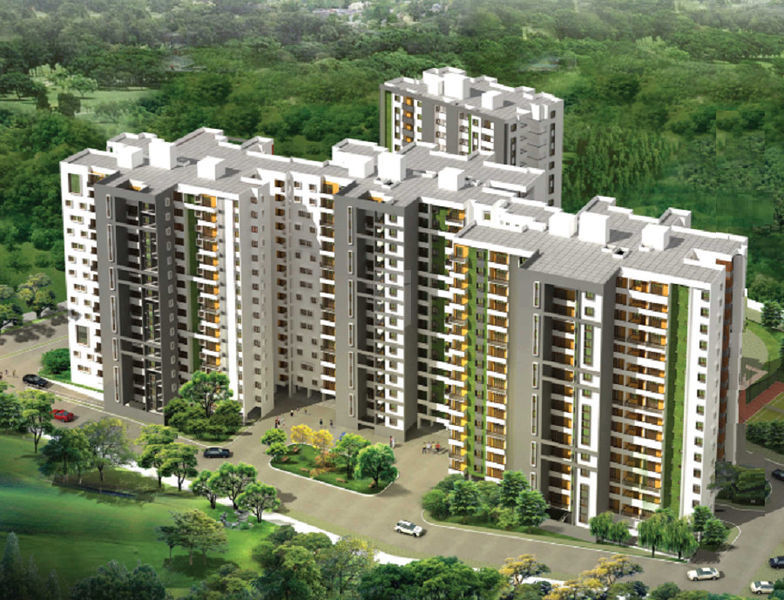 It all started in 1999 when they came together to incorporate GR Constructions. During that time, the company worked with leading architects in creating some of the high end homes and villas in Bangalore. It also provided contractual services to luxury homes, commercial complexes and hospitals, establishing the roots that would support its growth in the years to come.

The firm then grew to become an independent developer and started its first independent, residential apartment complex called GR Vistas. The success of this project gave a huge fillip to the promoters and the successful completion of several other projects cemented the group’s growing reputation.

The GRC group creates Healthy Homes, which are also inherently resource efficient .The driving idea was to create healthy living environments that would be sustainable, ecological friendly and economical. All residences built by the GRC Group are based on intelligent design and green architecture principles.

Currently the GRC group is engaged in the planning and development of multiple, large, residential projects in the city of Bangalore.

To become a leading developer in India in the next 10 years, with presence in all tier 1 and tier 2 cities across South India.

A home for every Indian for a healthier and happier life.

To improve the quality of life of each and every individual by creating healthy homes showcasing engineering excellence and unmatched value for money. 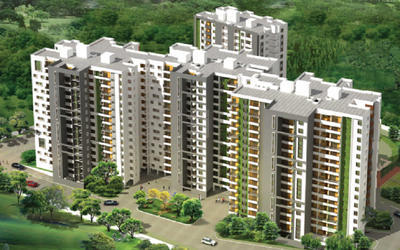 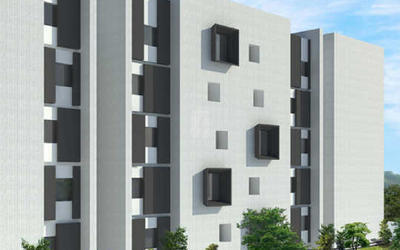