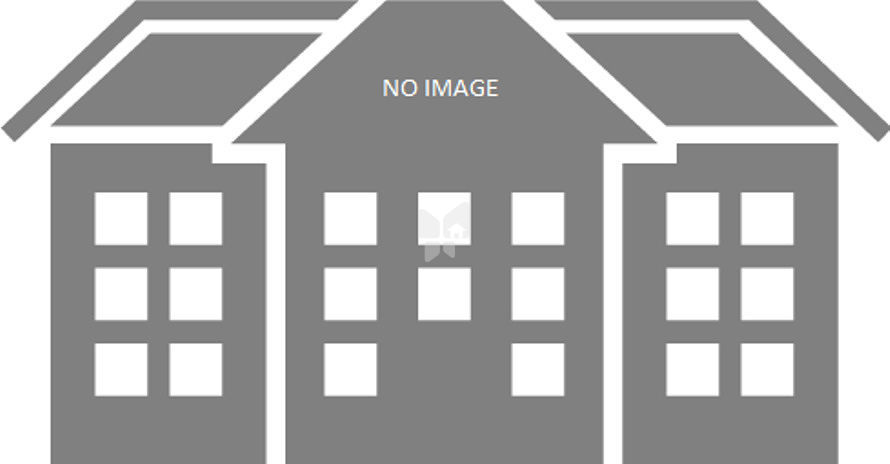 The Ferns Group of which Fern Builders and Developers is a part of, was founded by its chairman and managing director Errol Fernandes in 1988. Their first office was located in his house in Cooke Town, Bangalore. His father Clement Fernandes, an NRI in the Middle East, was looking to make a real estate investment in Bangalore. So as a young 24 year old, he looked around for opportunities but could not find a single Gated Community. As a result, Mr. Fernandes Sr was forced into buying an apartment.

Nobody opens the doors to better homes in Bangalore than Fern Builders and Developers , especially if you are contemplating a retreat to the suburbs of this fascinating city.

International in its outlook, cosmopolitan in its attitude, and quality conscious in its approach, the portfolio of Fern Builders and Developers encompasses the whole range of Commercial and Residential developments, with a focus on Gated Communities. While consciously seeking out the quiet solitude that attends the city's fringes, Fern Builders and Developers is careful to locate all developments within handshaking distance of most amenities. 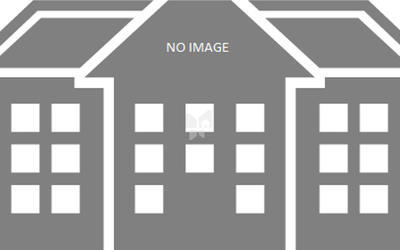 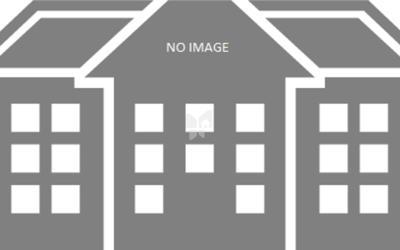 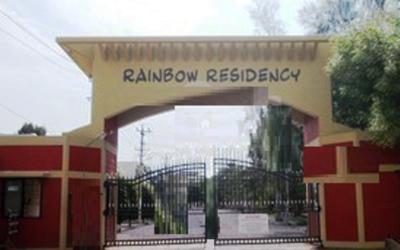 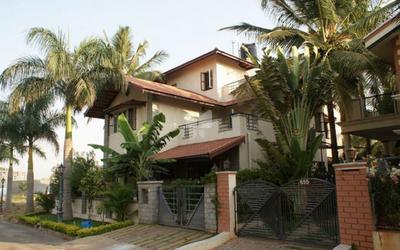 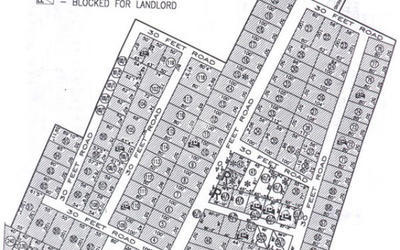 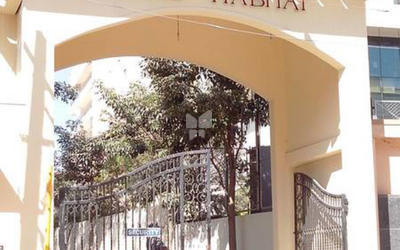 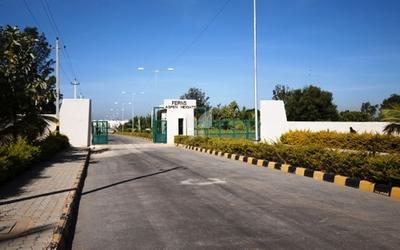