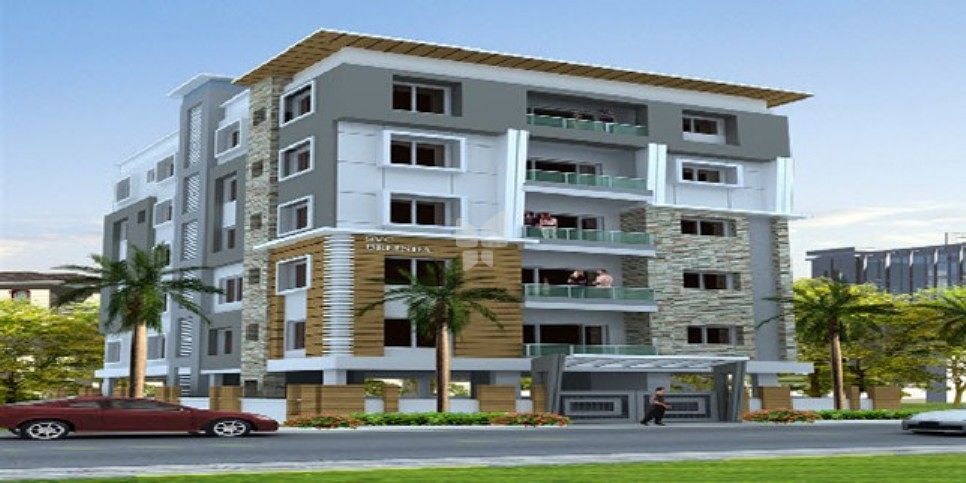 SVC Ventures is a progressive real-estate developing entity that aims to build world-class living ,office and Retail spaces besides everlasting trust. The company is led by Laxman, Dil Raju and Sirish – the trio that set the gold standard for blockbuster film-making in Tollywood (as the Telugu Film Industry is called).

With veritable grit and gumption, our founders revolutionised the Telugu Film Industry with pioneering films that won both critical and popular acclaim. Now they are set to do the same in the real-estate industry by building residential and commercial properties that will surely go onto becoming future landmarks.

At first glance, making outstanding films and building great properties, may appear to have very little in common. Probe a little deeper though and you would realise that both endeavours need new thinking and flawless execution.

For a film to become a masterpiece, the captivating vision of the Director must be brought to life by the diligent execution skills of the crew, while the Producer holds them all together with leadership and support. We believe the same is true of the construction business where Architects, Engineers, Workers and Developers must work seamlessly together to build extraordinary properties.

At SVC Ventures, we want to usher in a new era for the real-estate industry.We have resolved to tread a new path and venture farther than others. Every step we take towards executing ideas that are ahead of our time brings us into contact with the future. This is what we call “Touching Tomorrow. Today”.

As a Company, we will ensure that the creativity of our employees is harnessed to build excellent properties that set new standards of excellence in every aspect and win the trust of our customers.