Vignesh group in Trichy is rendering yeoman service to the society in the field of house construction activities.

Mr.V.Gopinathan, Chairman Of Vignesh Group says that the Vignesh Group founded by his father late D.Virudhachalam which was doing great service for the cause of education, started construction activities in the name of 'Vignesh Flats Housing Promoter's in the year 1993 and carried out 36 house construction projects in the last two decades and provided more than 2000 flats to middle income group people at affordable prices in Tiruchi, Srirangam and Madurai.

Mr. Gopinathan further said all their clients are well satisfied with their investment made. Over the years of dedication and devotion to the committed job, they earned a high recognition and reputation from society. They have completed 1800 houses in and around Trichy alone and yet another 50 houses are in ongoing stage. 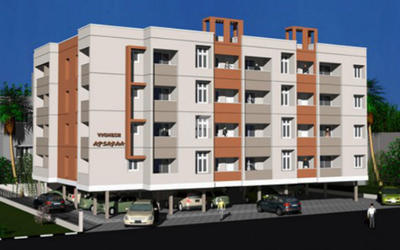 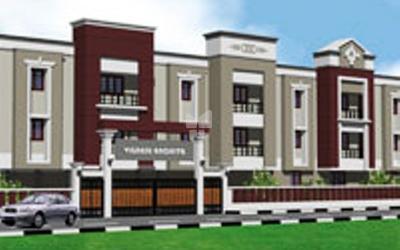 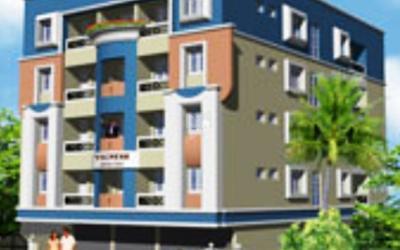 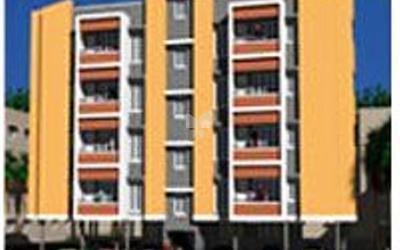 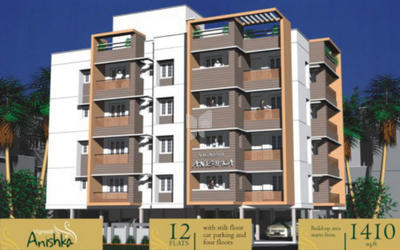 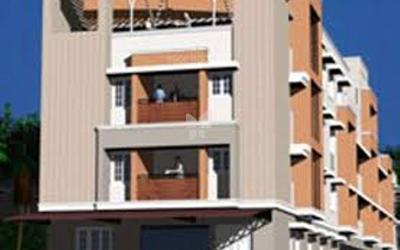