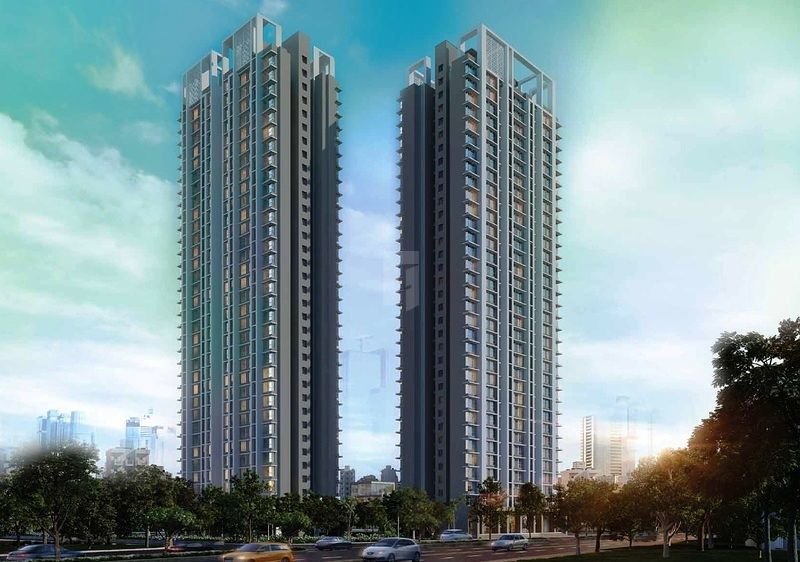 Sheth Developers Pvt. Ltd. Started its journey in the year 1986, A well-known name in the realty industry initiated by Ashwin Sheth, because of the unique design, contemporary thinking Sheth Developers has got a unique name in the in industry. Since from the inception Seth developers have created well-known landmarks through thoughtful planning unwavering focus on quality and customer-oriented designs. Sheth Zuri is a great example of Sheth Developers, the project is situated in Thane and offers 1BHK,2BHK,3BHK flats.

Flexibility and adaptability are the cornerstones of the Sheth Developers.incorporate technology and expertise at an international level with an objective to improve life locally. always in search of potential in future.reach out to modernity and sophistication, that's ahead of time but being a principle-based organization, we closely adhere to our age-old values. 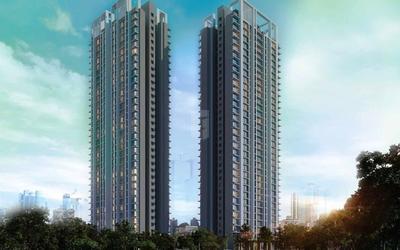 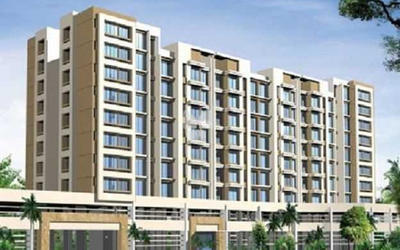