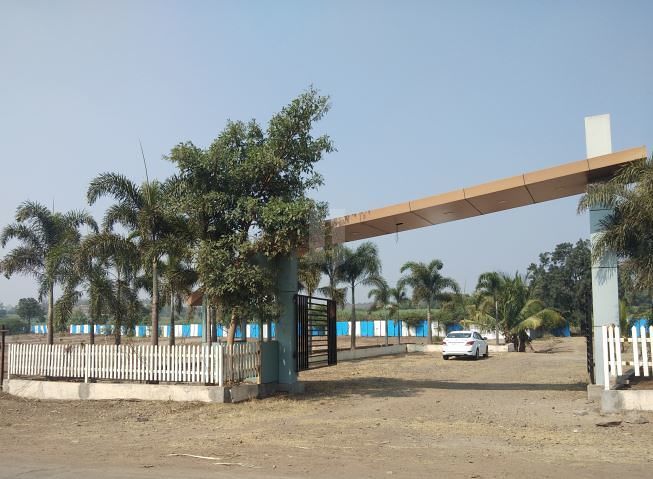 We are in this field since 2006. At the start we are dealing in land. After that Goldmark Developers became Official on 3rd September 2014. We having An experienced Team in real estate. Officially Deals on Plots as well as Lands. With the time passing lots of Projects have been processed Through Goldmarrk Developers which is PMRDA, Agri, Non development zone, R zone, approved.

Land is considered to be the original gift of nature. land is one type of property which is designated by spatial boundaries. For the future investment land is the best option and we are here to complete your dreams. Best investment on earth is earth and the best investment on land is Goldmark Developers. 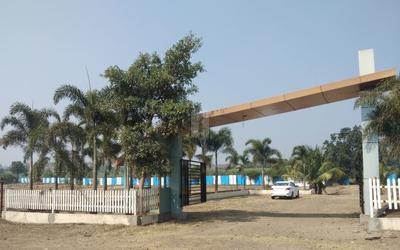 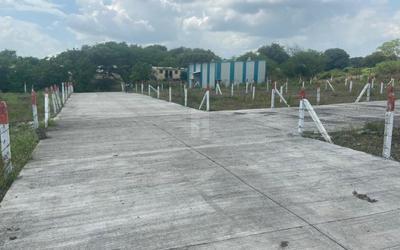 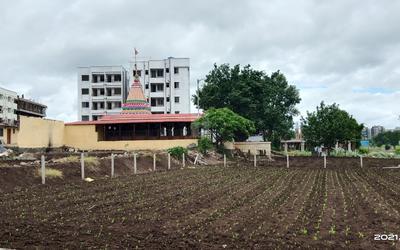 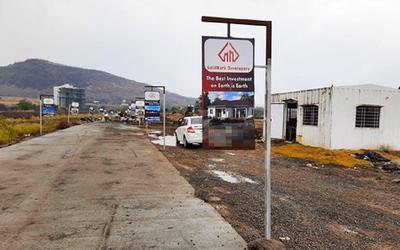