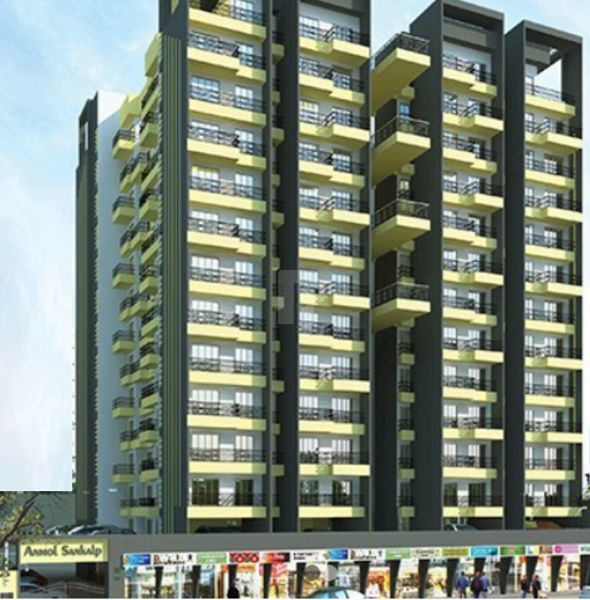 Anmol Developers is one of the premier real estate developers in Navi Mumbai, India with development projects spread across commercial complexes and premium residential developments. Each project bears a stamp of thoughtful solutions and highest quality. The company has partnered with specialists from India and abroad working on various aspects including design, landscaping, engineering and structural strength of each of the developments.

Established in 1998 by Shri Madhavanand G Bhatt, one of the most successful and well known Navi Mumbai based builder and developer who is a firm believer of the saying “The thing always happens that you really believe in; and the belief in a thing makes it happen.”

Madhavanand G Bhatt started his career as a banker with Indian Overseas Bank but was never satisfied with it, he always dreamt of making big. Thus he explored himself and his potential by setting up a construction firm under the name and title ‘Anmol Developers’.

As it is a well-known fact that “Behind every successful man there’s a woman” and the same is with Madhavanand G Bhatt which can be understood with the fact that the Proprietress of M/s Anmol Developers is none other than his beloved wife Smt. Meenakshi Madhavanand Bhatt.

For past 10 years the vision and aim of Anmol Developers is to provide shelter to the Middle Class strata of the society and upper class as well. Anmol developers had always emphasized on providing after sales service so as to ensure and maintain personal and cordial relationship with its Customers. 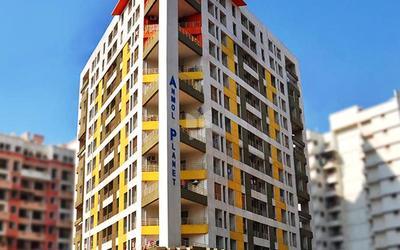