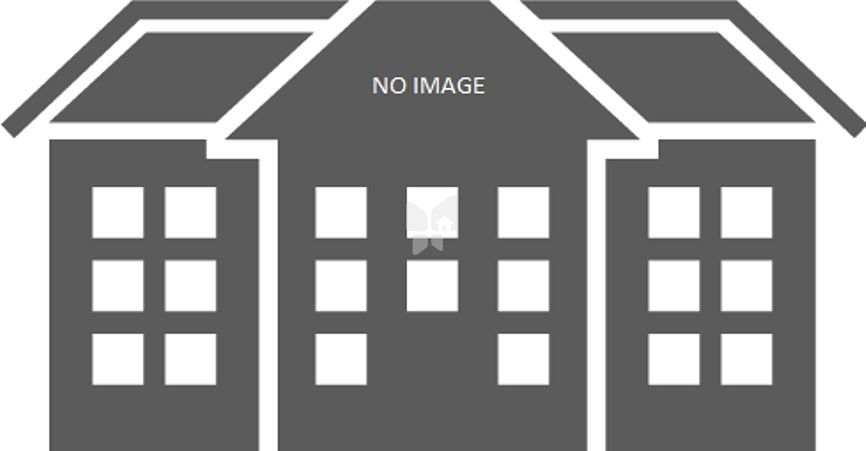 “It has been our endeavour to create spaces that enrich your experience of living rather than existing” is one of the principles by which Motiram Dalal Group operates. They have done themselves proud by completing some projects with like-minded business associates, which can only be described as ultra modern, majestic and excellent. Projects like Motiram Shreeram Residency, in Ambarnath, Mumbai , Motiram Puram in Badlapur , Mumbai are a few of the group's proud examples.

The group began with the Coal Ash business in 1955, and moved on in 1959 to become one of the leading Brick Manufacturers in the state of Maharashtra. Vandana Cinema the landmark of Ambarnath was built and owned by Motiram Dalal Group way back in 1971. In 1981 they further diversified into the Chemical Transport Business. The year 1984 saw the opening of well managed Automobile Service Station and Spare Parts Dealership.

Apart from business, the group is also involved in many charitable projects, notable among them being the Late Motiram Ganpat Dalal Charitable Trust, that runs a school for the economically backward children in the villages.

Number of Ready to Occupy projects: 2 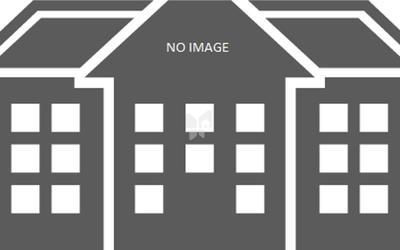 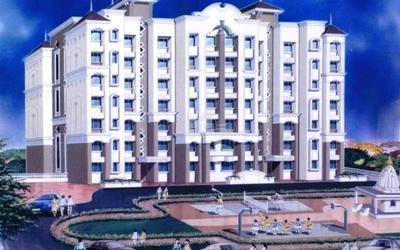