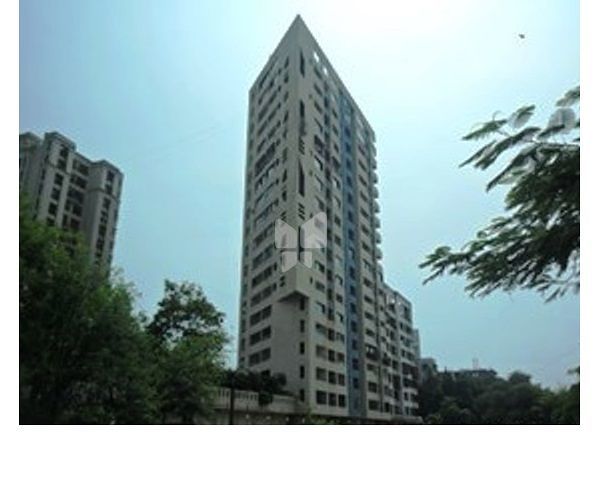 B VardhanA premier real estate developer, headquartered in India’s financial capital, Mumbai, B. Vardhan is more than just another player in the bustling construction space, it is a philosophy that believes in offering its customers premium offerings. In this endeavour, it partners with leading financial Institutions, designers and product manufacturers, and creates spaces that aren’t just houses or offices, but statements of class and testaments of one’s personal status.Where it all began:In 1962, the late Mr. Babulal K. Vardhan, along with an excellent core team and exemplary support staff, founded B. Vardhan. Between the years of 1962 and 1986, the group acquired and developed properties in South Mumbai.Pioneering Works:Some of South Mumbai’s most iconic structures from the 60s to the 80s were constructed by B. Vardhan. A few example of the group’s enduring legacy include ‘Prithvi Apartments’, one of the city’s first skyscrapers and ‘Tirupati Apartments’, a grand residential complex, consisting of 4 buildings of 14 storeys each, an engineering marvel of its time.Evolution:The group’s current senior management, Mr. Sanjay B. Vardhan and Mr. Amit B. Vardhan, the sons of Mr. Babulal K. Vardhan joined the group business in 1988 and 1989 respectively. They immediately recognised the value of expanding the group’s business beyond the island city and took immediate steps in expanding the group’s interests in the suburbs of Mumbai. After the death of their father in 1991, the brothers, Sanjay and Amit, expanded the scope of the group’s business into infrastructure, their first project, a 100 mw power project in the state of Rajasthan. Thus began the story of a new venture in road construction, power and a success story now concentrated in that state. 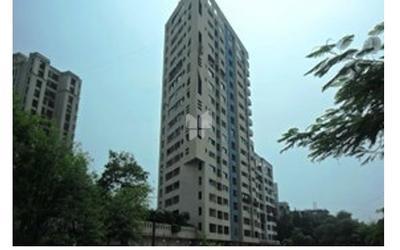 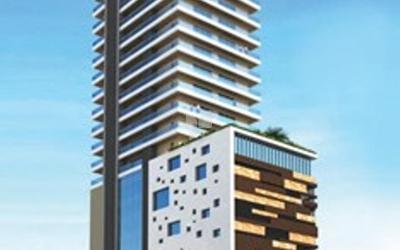