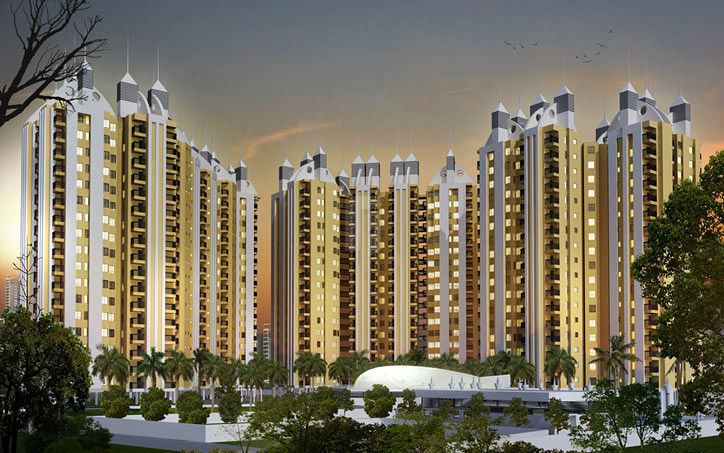 The Desai group of companies took shape as a retail outlet dealing in paper in Mattancherry in the early 1950s. Founded by R M Desai, the father of our current Managing Director the company grew to be the premier dealer of paper in Kerala. The vision of our founder and his ensuing mission enabled the company acquire agencies of almost all the leading paper manufacturing companies in India with branches in Kunnamkulam, Calicut and Coimbatore. Today, the leader in distribution of paper and boards in Kerala, the company also has begun imports of paper from China and Indonesia and has earned laurels for being the largest importer in the state.

With typical entrepreneurial zeal our chairman Mr.Desai went on to establish the construction division of the Desai Group. Later Desai Homes was launched in 1992 with Mr.P.G.Antony as partner with its first project DD Village. The entrepreneurship of our Chairman came into light after founding of the Construction division. Desai Homes was founded in 1992 along with P G Antony as partner embarking on the company's first project named DD Village. It would be the start of a momentous journey.

The brand DD which stands for Desai's Dream representing perfection in aesthetics, the best in amenities, strategic locations, value for money and return on investments and eventually customer satisfaction in both the homes and commercial spaces. 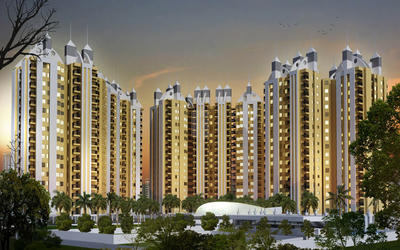 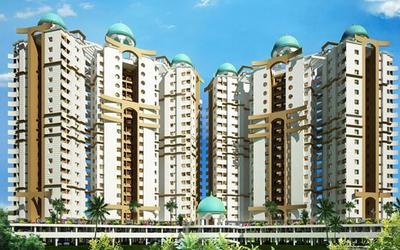 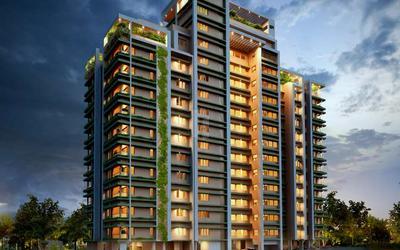 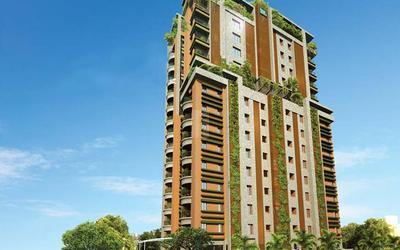 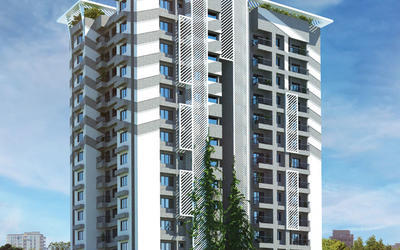 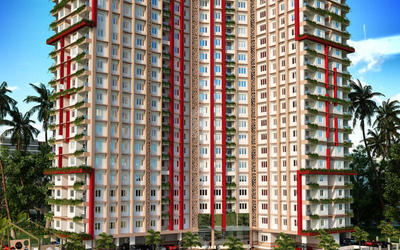