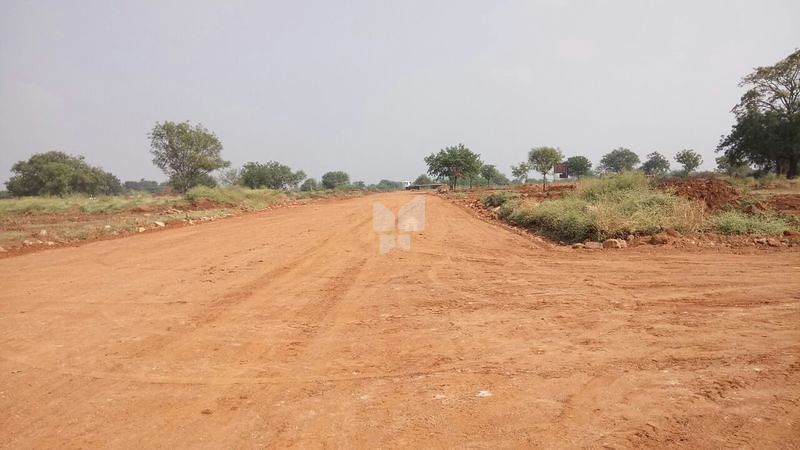 Hyderabad
HPR Infra has been established by a duo of the most enterprising and challenging virtues. They bring together over three decades of collective experience in the sector which becomes a rock solid foundation for the establishment.
D. Hari Srinivas as one of the chief promoters of HPR Infra, is an alumnus of the Bangalore University in Engineering and carries with him a repository of strong experience in infrastructure development and the realty sector. Having been exposed to all the subtle nuances of construction engineering for over twelve years, Mr. Hari Srinivas has earlier been associated with some of the most reputed realestate companies. His expertise therefore becomes the key to the envisioned success of HPR Infra.
M. Raghunath who is also one of HPR Infra’s chief promoters is a distinguished realtor having put in over twenty years of relentless experience in the field. A commerce graduate, Mr. Raghunath later pursued his study of Law and subsequently chose to join the construction business. In his long ranging experience he has been associated with several infra and realty companies and thus gained commendable expertise in the field both technically, and in legal and marketing matters. His wisdom and acumen have been central to the success of many construction projects undertaken by companies he was associated with.