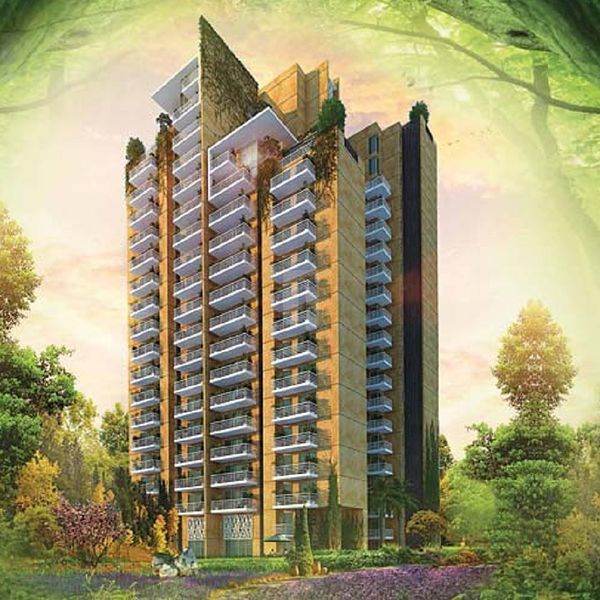 Mr R.K. Mittal is the founding spirit behind CHD Developers. After pursuing legal profession for a few years, he realized his true calling lay elsewhere. In 1978, he bagged his first government contract with MES. CHD Developers is the result of his vision and spirit of innovation.

CHD Developers Limited, under the leadership of Mr R.K. Mittal, Chairman, was established in 1990, to respond to the growing need for quality housing and commercial space in 21st century India, specifically in Delhi and the National Capital Region (NCR).

The company's first foray in commercial real estate development was initiated in 1990, followed by diversification into residential projects post-1998. Recognizing the growing trend of evolving aspirations in tier II cities, the company then ventured into township development. Since then, the group has consolidated its position as a leading real estate developer of the country.

Today, CHD Developers is justifiably proud of its track record, having created state-of-the-art residential townships, apartments, commercial complexes and restaurants that speak volumes of its dedication to excellence as well as its ability to provide cost-effective and holistic solutions to its clients. The secret of the group’s success lies in its commitment to the creation of real estate developments that incorporate the use of the latest technologies, partnership with world-renowned architects and the motivation of human potential to reach new heights. 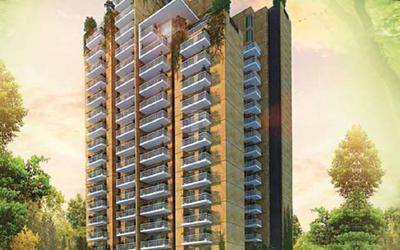 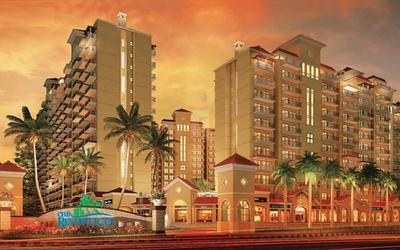 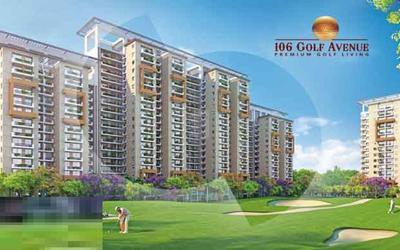