Coromandel Engineering was established in the year 1947 and part of Murugappa Group. Coromandel Engineering's first building was the Wellington Nursing Home (Now Sankar Nethralaya). The first industrial major project was putting up the factory for Tube Investment and the next plant for Ashok Leyland. Among Coromandel Engineering's subsequent major projects in the first five years were the various factories the Murugappa Group raised in Avadi, Ambattur and Thiruvottiyur apart from several other factories came up in Chennai as a consequence of post independence industrial boom

It has also constructed many Industrial Buildings all over India. 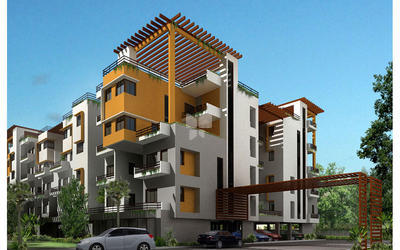