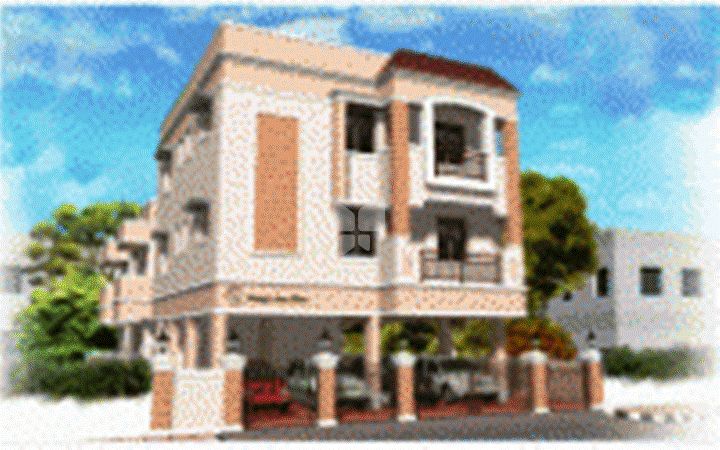 Ganga Foundations Pvt Ltd. since its inception in the year 1992 has come a long way as a Builder, Promoter, Infrastructure & Urban Development & Real Estate player. Over the past two decades the organization has grown in leaps & bounds with Quality & Service still as its key USP. The company has created excellent, aesthetic edifices in over 85 Residential Projects, Independent Houses & Industrial buildings totaling around 20 Lakh Sq.Ft. The organization was the 1st company in Chennai to be awarded with ISO 9001:2008 during the year 2009 & the 5th company in Chennai to be awarded the ISO 9001:2000 during the year 2005.

The organization is promoted by Mr.S.Senthil Kumar & Mr.C.Chitti Babu (Engineers by Profession) from its early days & over a period of time they have gone ahead & built a very strong & committed team that executes the visions of the company. The core team of Engineers, Designers, Architects, Managers have etched their Artismanship, Promptness & After-Sales Service towards all the projects that the company has completed till date. Starting with a basic enquiry to various negotiations until the handing over process is complete; the team has been successful in bringing prosperity to its customers in all over the past 22 years. The future has many challenges & opportunities as well. They would be explored & implemented towards the growth of the company.

Ganga Foundations Pvt Ltd. having established its brand synonymous with Building Prosperity - Since 1992 has commenced its next phase in this ambit. The company having created a niche brand in the housing segment & has also begun to focus & make its presence felt in other areas of this business such as Retail, Entertainment, Infrastructure & Urban Development. The company as part of its expansion & growth plans towards becoming a strong player has commenced due to its foray into other walks of the Construction Industry.

Our first mega commercial venture, SPECTRUM MALL @ Perambur is complete & is operational from June 2012. The company has been awarded various certifications which makes the firm a credible player in the Construction Industry. We shall strive to bring in more PROSPERITY to our customers by exploring new horizons & reaching various frontiers. 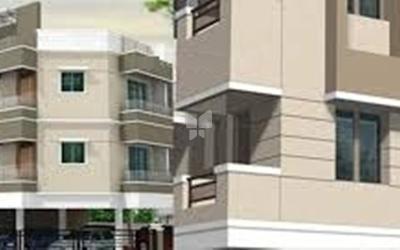