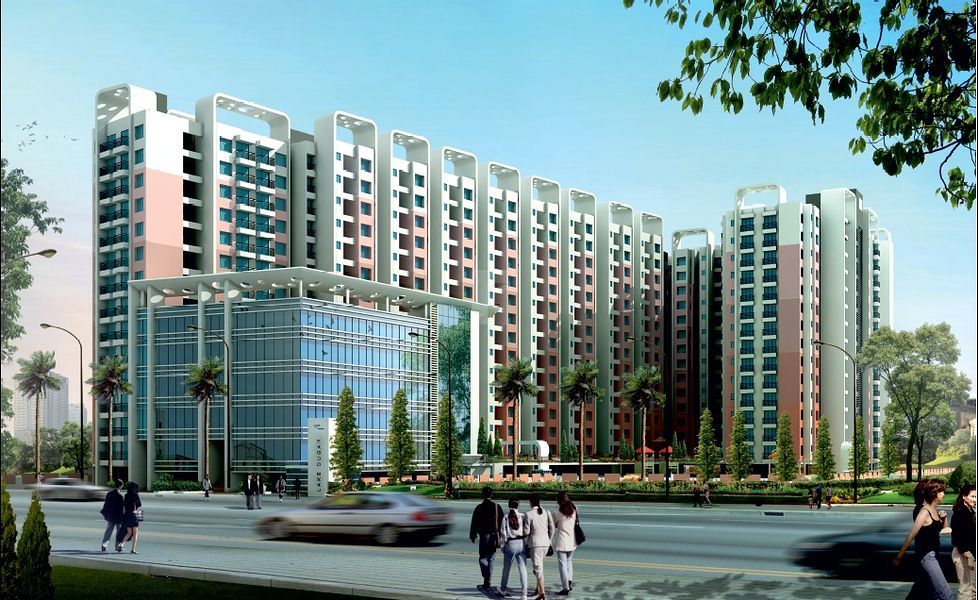 All it takes to succeed in the world of property development are a few very basic principles. Build trust. Stick to promises. And mould a track record.

How many companies can you think of who have delivered on all these? Probably not many.

That's why, 35 years and a million bricks later, we still approach every working day as though it were our first. We are the first company to develop a Township of row houses as early as 1987 in Chennai and the first in South India in the private sector. 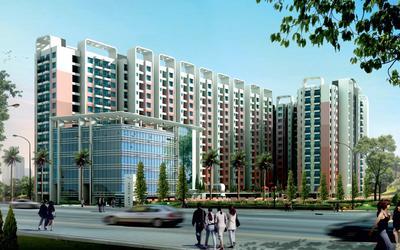 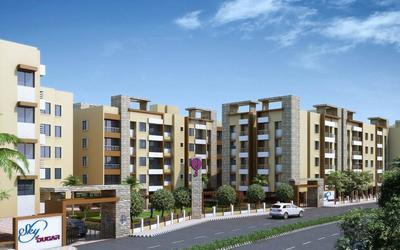 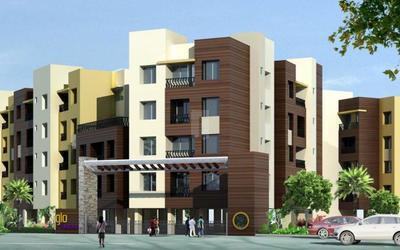 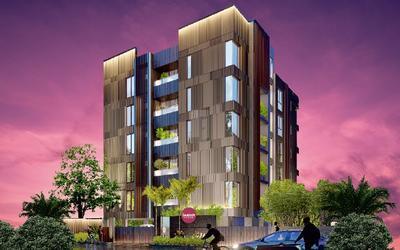