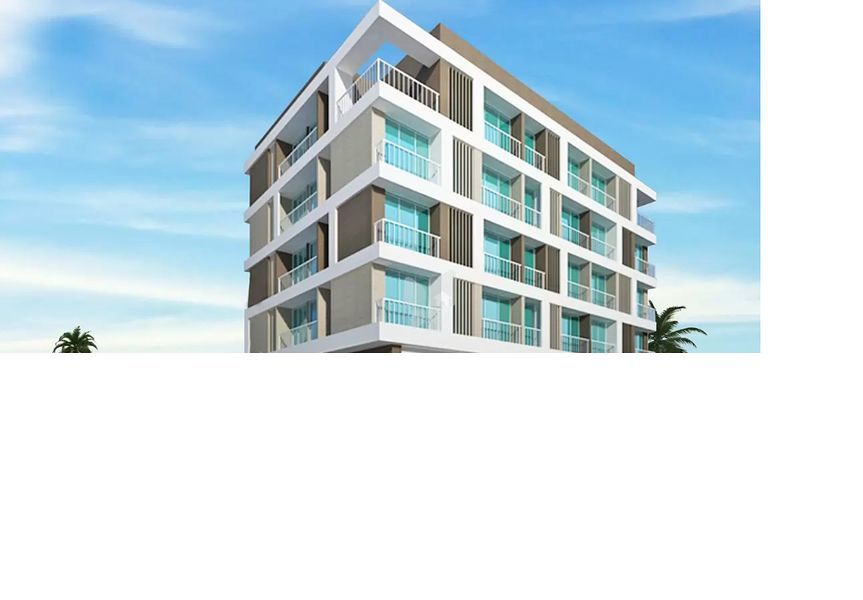 Call it ‘Pen’ or ‘Pene’; it’s the ‘Gods Own City’ of Raigad, the culturally rich district of Maharashtra. Blessed by the many hands of Lord Ganesha, the City Of Pen is a tribute to the the rich Indian culture, intellect and craftsmanship

It is said that the sages of Pen were so superior intellectually, that they defeated the sages of Kashi in many religious debates. The progressive mindset of Penkars and their love for knowledge is known to the world from ages. No wonder that Lokmanya Tilak used to call it the ‘Pune of Konkan’!

With trade links as far as Egypt, the port city of Pen (Antora Port) flourished with rich heritage of trade and commerce. The tradition still continues; whether it’s the Ganesh Idols, the delicious Papads or our common salt, Pen is the place to come to.

Be it the historically important Mahalmeera fort which is a few kilometers away from the city or the ancient temples of Lord Shiva built by the Chalukyas in the city, Pen is indeed, the ‘Jewel of Raigad’.

The city of Pen is a beautiful amalgam of diverse castes and religions, co-existing peacefully. It’s a place where you can find Synagogue Beth-Ha-Elohim of the Jewish Community, the Shirdi Sai temple in the city lake and the faithfully crafted mosques, all singing praises together, to the Lord Almighty.

The rich greens and farms, in and around the city, have mesmerized the tourists as well the food connoisseurs time and again. In these days of concrete and terrace gardens, Pen offers you good health and happy long life with the silent mountain air breezing into your homes and fresh-from-the-farm vegetables stacked at the end of your street!

On the foothills of Sahyadris, by the banks of river Bhogavati, the city of Pen stands as an epitome of beauty, intellect and culture. Through the ages of Chalukyas to the reigns of Shivaji and moving into the modern era of facebook and twitter, the city has embraced change but never lost its ground.

TO THIS CITY OF JOY AND HERITAGE, WE INVITE YOU TO YOUR ‘ABODE OF HAPPINESS’, THE MANGO HOMES’PRESTIGIOUS PROJECT IN PEN…