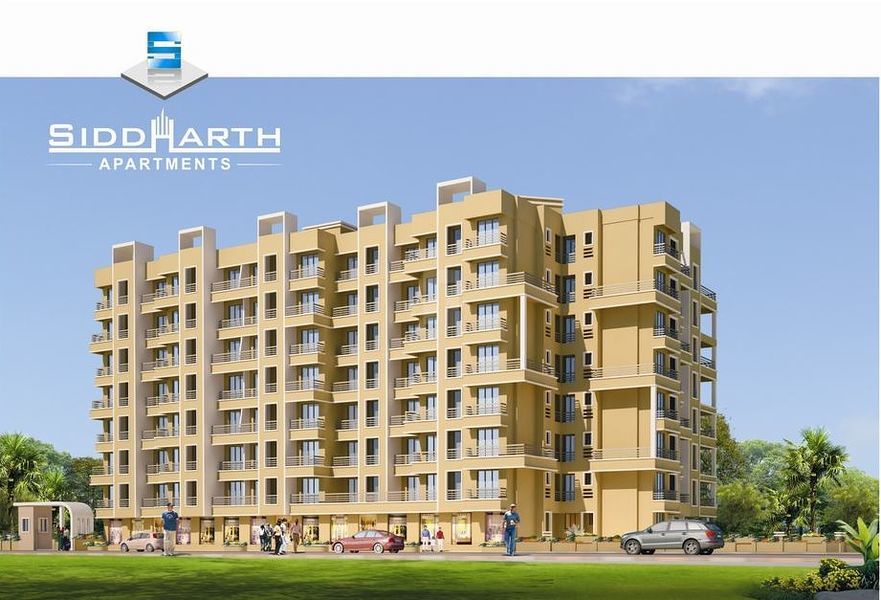 A well-established realty developer having a 13-year successful story in the field, so far satisfied 2300 happy customers. Rohan Gruh Shree Suryodaya situated in Dahisar East, Mumbai is one of the prestigious projects by the builder and is built with compact 1, 1.5 BHK well planned apartments. The builder has based firmly in multiple cities and is actively moving on with residential projects. With a reputation held strong through a track record of timely deliveries, they have come across as a formidable force. The team at work believes in hard work and pure grit through which they have successfully managed to build an entire empire for their business.

Rohan Gruh Nirman is a dynamic, vibrant and self-motivated company where actions speak louder than words. Proven by the international standards, high degree of professionalism and the credibility it has infused in the development industry. With the giant strides it has taken, Alliance Infrastructure Projects has broken barriers with amazing regularity. 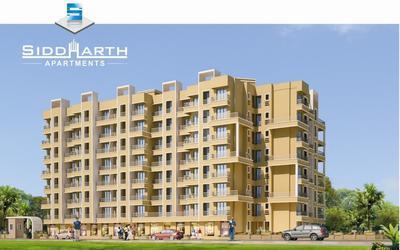