NBCC (India) Limited, formerly known as National Buildings Construction Corporation Ltd., is a blue-chip Government of India Navratna Enterprise under the Ministry of Urban Development. Listed with both the Stock Exchanges, the company?s unique business model has today, made it stand out as a leader in its own right in the construction sector with more than INR 36000 Crore Order Book in hand till March 2016 and counting. The Company has registered a substantial 32% Growth in Top line during FY 2015-16 as compared to previous year. It has posted a profit of Rs.311 crore white its total Income has surged to Rs.5838 Crore during FY 2015-16.

NBCC has been executing many Landmark Projects as a PMC which contributes to about 85% of its annual revenue. The segment being the Company?s core strength, the areas covered under its umbrella include Roads, Hospitals & Medical Colleges, Institutions, Offices, Airports, Bridges, Industrial & Environmental Structures etc.

The Real Estate segment of the Company which came into being in 1988, mainly executing Commercial Real Estate Projects, today has undergone a sea change operation wise. Keeping pace with the changing business scenario, NBCC, in order to enhance its margin viz-a-viz its faster growth, has restrategized its operation by putting added thrust in Real Estate and giving it a whole new dimension. The present Real Estate Business of the Company could be distinctively viewed falling in two categories based on Source of Origin of the Projects i.e. one is Internally Originated & Conceptualised projects wherein the Company buys land from private and government agencies alike, develops the land and sells it off; while others are Sourced from Government wherein, NBCC carries out re-development of Government properties on a model i.e. self sustaining and does not call for any Government Funding. The New Motibagh- Green Complex (Delhi) under General Pool Residential Accommodation (GPRA) Scheme is one of the finest examples of such a re-development work in recent times. The project today is certified largest Green Home Complex of its kind in the country.

The Company has been notified as a Public Works Organization (PWO) explicitly, a construction agency covered under revised Rule 126 (2) of GFRs, as per which Government Department(s)/ PSUs and Autonomous Bodies can award the works to NBCC on nomination basis. 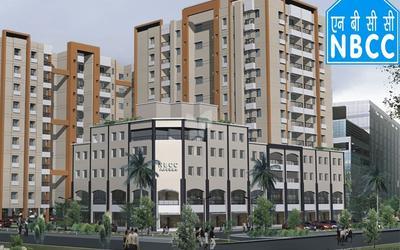 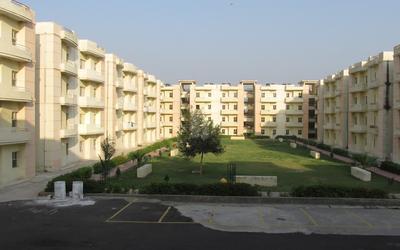