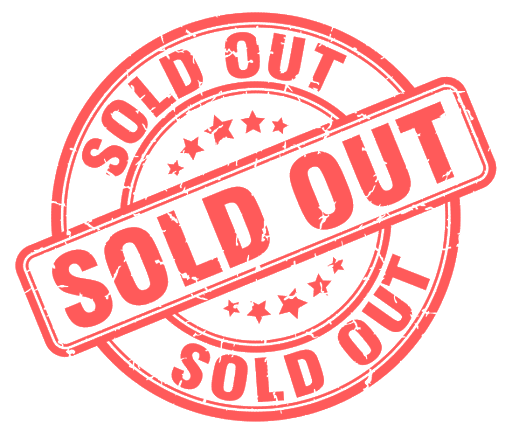 Kalapatti is a suburb situated about 17 km away from Coimbatore in Tamil Nadu. It has a geographical advantage of being located in the midway between two National Highways- 47 & NH- 209 (Avinashi Road & Sathy Road). Owing to the invasion of major IT companies in and around areas, the suburb is developing rapidly in Coimbatore. There is a swift development in nearby regions, too like Peelamedu, Keeranatham, Vilankurichi and Saravanampatti. Some of the IT companies located in and around the region are Amazon, Cognizant, HCL, Dell, Bosch, SPI Global, and many more.

Close to NH- 47, Kalapatti is well-connected to different to different parts of the city. It is just 7 km from the Coimbatore International Airport. Nehru Nagar is one of the most prominent regions of Kalapatti. It also has a high scope of development in the future due to the establishment of various industries and factories in the suburb. Kalapatti is a home to some of the world-class pump set brands like Sharp, Ventura, Fisher and Point are located here. The Solar Water factory of Hykon Group companies, Hykon Solar Energy (P) Ltd are also situated at Kalapatti.

Kalapatti has all basic utilities like schools, colleges, hospitals, banks and other recreational facilities. Some of the most prominent ones include: