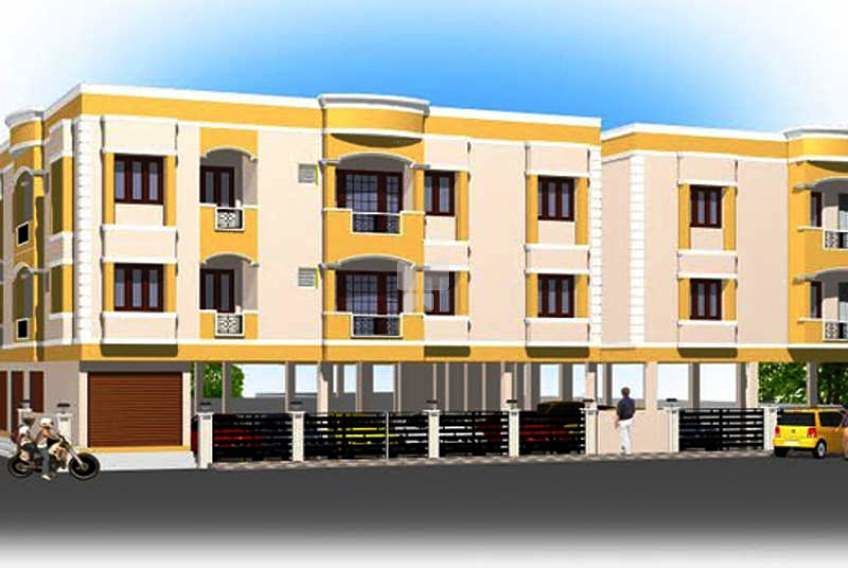 With an army of zealous engineers, project managers, highly motivated and experienced team of planners, Royal Splendour Developers is committed to provide excellence in every venture they undertake. Royal Splendour's living spaces near Chennai are conveniently located near prominent office spaces such as DLF and L&T. The company focuses on providing residential solutions to those who want to reside near the booming IT corridor and Manufacturing hubs located on the ever growing OMR and GST Roads.

Every space that Royal Splendour Developers builds- be it commercial or residential, finds its foundation in the needs and aspirations of those who would inhibit it. 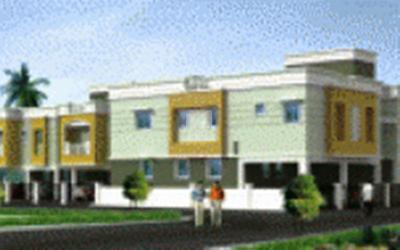 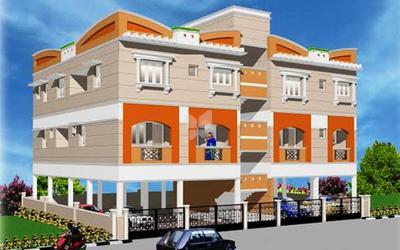 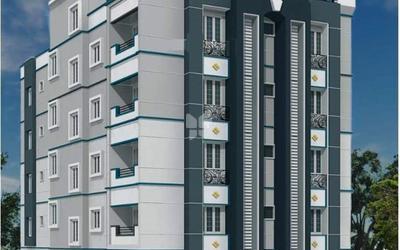 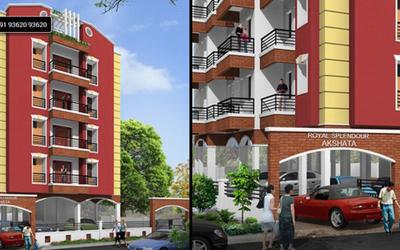 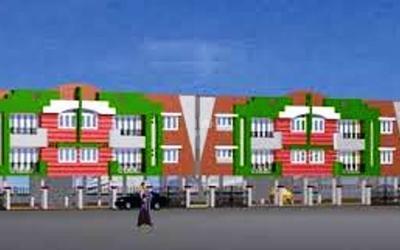 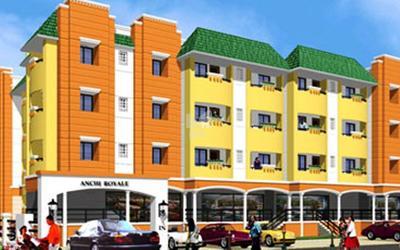 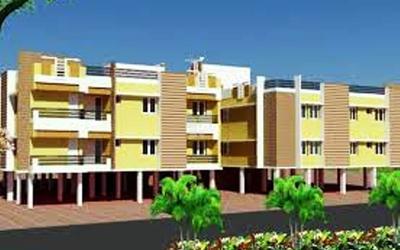 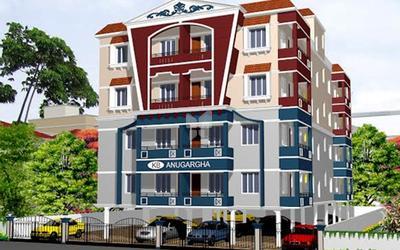 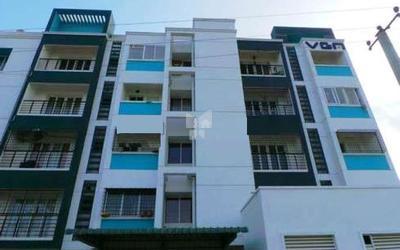 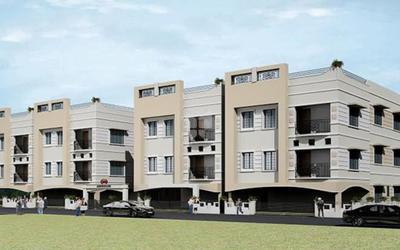 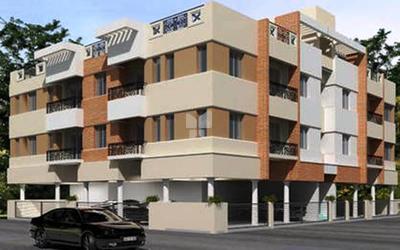 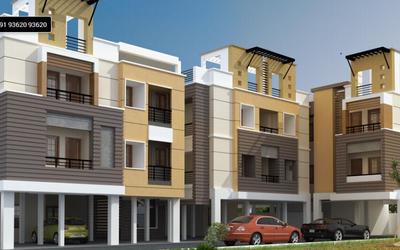 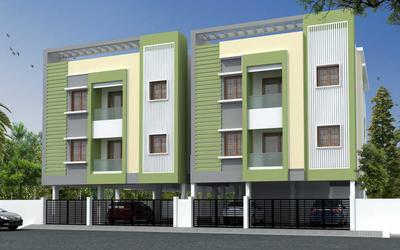 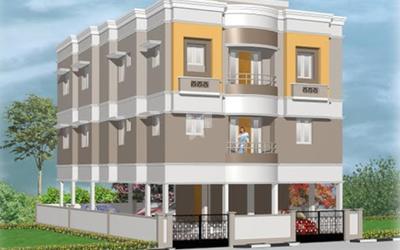 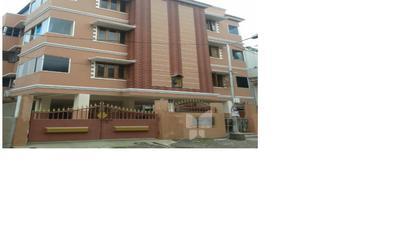 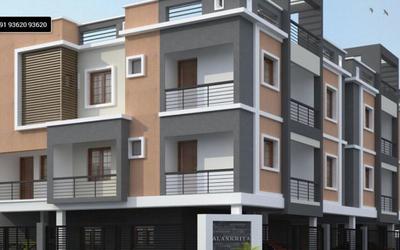