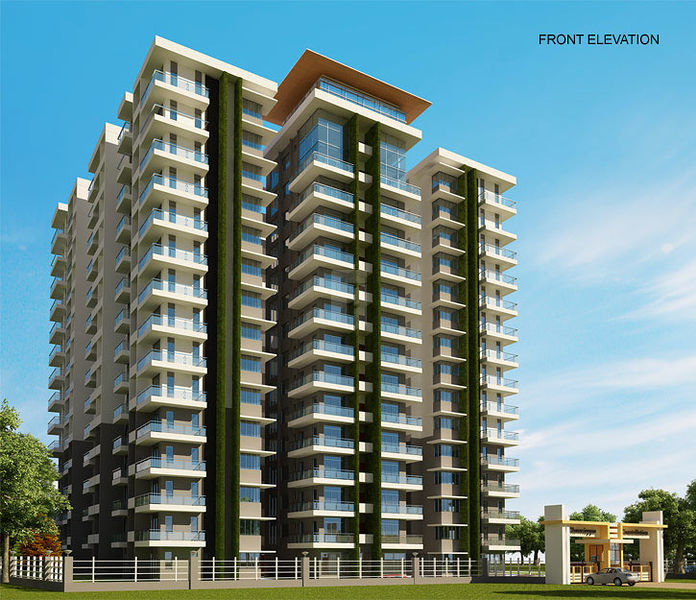 The group was founded during the 1930’s and is one of the oldest construction house at Bangalore. The founder of this Group, Sri. “Maistry” Chowriappa was among the first civil contractors for the British. He was associated in building some of the now famous landmarks like the Francis Xavier’s Cathedral, the Gosha Hospital, Peters Seminary at Malleshwaram, which are among few heritage landmarks of Bangalore still standing strong as on today. He was awarded a Gold Medal for his services in the construction field from Her Majesty’s Government during the British Raj in India.

Mr. Arokiaswamy Chowriappa, son of Sri. Maistry Chowriappa continued the excellent reputation of the company and was involved in construction of prominent buildings such as St. Martha’s Hospital, the Bangalore Football stadium, amongst others. He continued his contribution to infrastructure development across Southern India, concentrating on building Hotels and Churches across the state of Tamil Nadu and Karnataka, notable among his projects were, a five Star Hotel in Kodaikanal, Multistory building at M.G.Road, Bangalore and the Cathedral Church in Salem among others.

During 1990’s, the city of Bangalore started transforming into commercial hub and knowledge centre and housing large number of IT Companies which was instrumental in changing the skyline of Bangalore from a Pensioners’ Paradise to one of the fast growing city of Asia. The migration to Bangalore came from all the corners of India led to the spurt in construction activities, especially in the field of residential and commercial properties.